What is positional plagiocephaly? 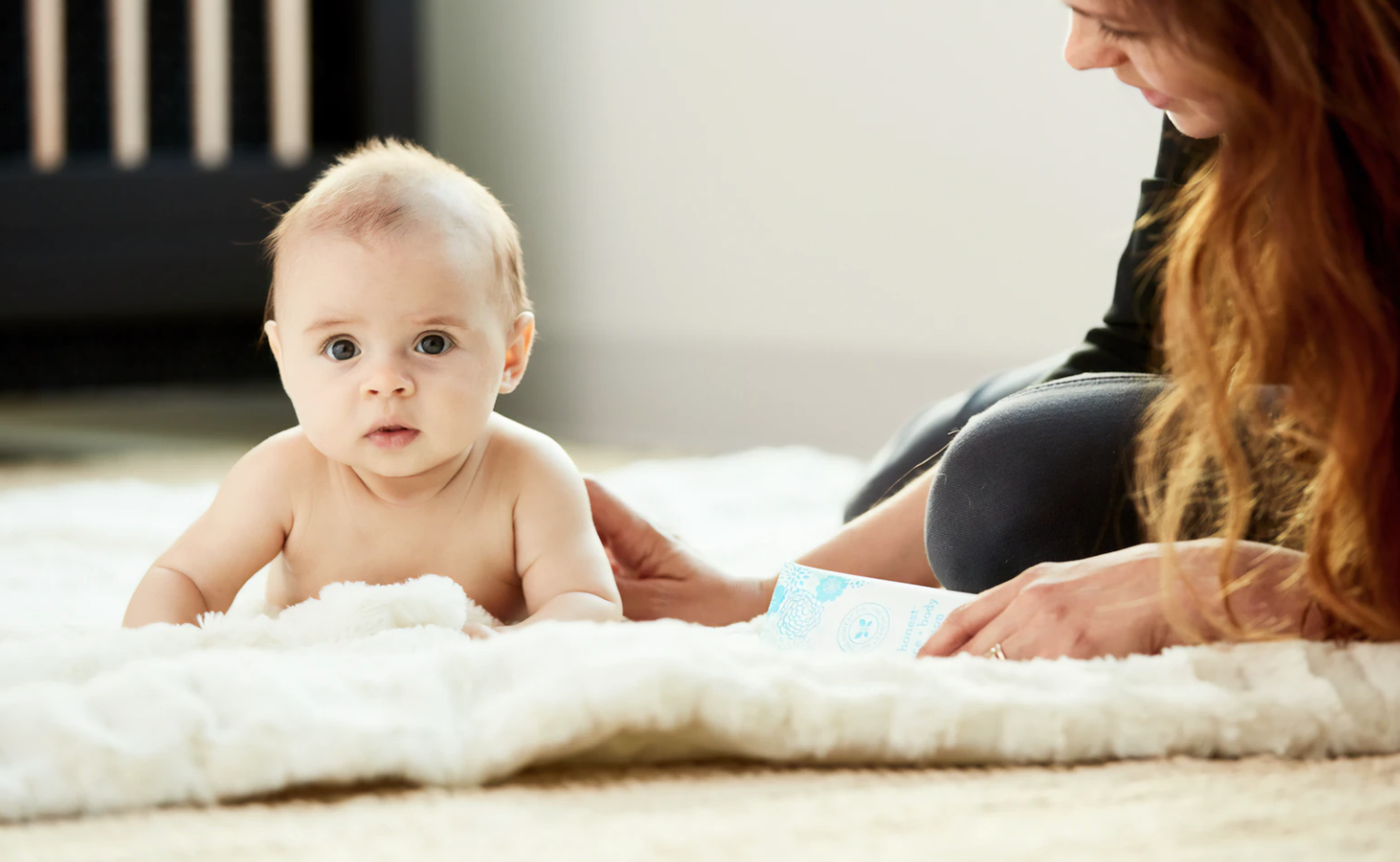 03 Dec What is positional plagiocephaly?

Posted at 22:50h in Uncategorized by Movement Solutions 0 Comments
0 Likes

This is a condition that affects the skull, making the back and/or side of your baby’s head appear flattened.

The skull is made up of several ‘plates’ of bone which, when we are born, are not tightly joined together.

When we are young, they are soft enough to be moulded, and this means their shape can be altered by pressure –usually this affects the back of the head. As we grow older, these bone plates gradually fuse or stick together.

Although you may hear plagiocephaly referred to as a type of craniosynostosis (a condition where the skull plates dofuse too early), the skull plates are not fused, but moulded into a different shape – a condition that does not require the surgical treatment needed for craniosynostosis. If your doctor has any doubts about the diagnosis, your baby may need some other tests, x-rays or scans to rule out other problems.

Tight neck muscles can also influence head shape, causing your baby to preference looking to one side, spending increased time on one area of the skull causing flattening. The many muscles of the face, neck and shoulders pull on the skull in different places and directions to help influence head shape as well. This is why tummy time and symmetrical head/neck movement is important in the development of skull shape.

Positional plagiocephaly is produced by pressure from the outside on part of the skull, such as on the back of the skull in sleeping positions. It can occur while the baby is still developing in the womb but in recent years, flattening occurring after the baby is born has become much more frequent.

Since the Back to Sleep Campaign, health professionals have recommended that all babies sleep on their backs to reduce the risk of sudden infant death syndrome (SIDS or ‘cot death’). While this does mean babies spend more time on the backs of their heads, the benefit of reducing SIDS far outweighs any dangers due to positional plagiocephaly.

How common is positional plagiocephaly and whom does it affect?

It does not seem more common in one race than another and affects males and females equally. It seems to affect pre-
mature babies more often than those born at term. This is probably because the skull plates become stronger in the last few weeks of pregnancy.

What are the symptoms of positional plagiocephaly?

There are no symptoms associated with plagiocephaly other than the flattened appearance of the back of the head – either evenly across the back or more on one side. It does not cause any pressure on your baby’s brain and development will not be affected by it in later life.

If you are worried about any aspect of your baby’s health or development and are concerned that it might be connected with his or her head shape, you should always check with a health professional that all is well.

What is the outlook for babies with positional plagiocephaly?

For children with positional plagiocephaly, the ‘natural’ shape of the head is entirely normal – it is the moulding that has
pushed it out of shape. This means that as soon as the moulding ceases, the head can start growing back towards its
normal, natural shape – when the baby is old enough not to lie in one position for a long time, and to change sleeping
position lots of times each nights, and any tendency to turn the head more easily in one direction than another has
disappeared.

This means that for mild cases, positional plagiocephaly may have corrected itself by the time a child is a year or so old.
Even more severe cases improve with time (and of course hair covers the back of the head) but even for them, some slow improvement over months and even years is to be expected, although a degree of flattening usually remains. However, it is very unusual for this to be enough to draw attention when the child is off to school.

What treatments are available?

There are several ways of encouraging natural improvement in head shape to be more effective:
Early recognition – the younger the child is when plagiocephaly is recognised, the better the chances of stopping
any further progression of the flattening.
‘Tummy time’ – The more awake time babies spend on their tummies, the better the chance of stopping
progression of plagiocephaly and allowing natural correction to begin. Play with your child on his or her stomach to
build strength in neck muscles for head control and time off their heads.
Sleeping position – Adjust your child’s sleeping pattern to have everything exciting (e.g. toys, mobiles, windows,
etc.) positioned in the direction that encourages your child to turn his or her head to the non-preferred side. A rolled
up towel under the mattress may help your child sleep with less pressure on the flattest part of the head. Check how
he or she is lying in the car seat or stroller too.
Physiotherapy – Physiotherapy has been shown to be very effective in early intervention for children having
difficulty turning their head to one direction. The sooner the head turns as easily one way as the other, the sooner
natural correction of head shape can begin.
Helmets – Helmets are used for treatment at times but are not always necessary. Your physiotherapist can guide
you as to whether a helmet may be helpful in treatment. Helmets help to re-distribute and change the direction of
force being put through your baby’s head, such as when spending prolonged periods of time on their back or if they
are not progressing their developmental milestones. They are most effective when worn before 6 months of age,
and must be worn 23 hours out of 24 for a period of 3-6 months.

At Movement Solutions we pride ourselves on our care and knowledge to our community of clients. Contact us today for support.